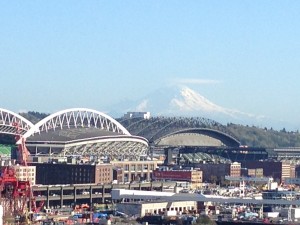 This weekend in Seattle Washington at the Washington Convention Center was the Emerald City Comic Con. I was unable to post here on M31Publishing due to a technical error with the site and because I was away from home I didn’t have the same access that I normally have and needed to correct the problem.

Thankfully the fine people over at Fangirlnation published my review of day 1 of the con here .

Of course there is so much that happens at a convention that I cannot possibly get it all into a single article. One of the things I should mention that I rarely do are the places we like to eat when we are at the con. On one evening we treat ourselves to a really nice dinner and walk down to The Crab Pot on the waterfront. It’s a bit pricy but so delicious.

There’s a mall called Pacific Place that’s just two blocks away from the convention center. We like it because it’s close and inside are three of our favorite places to have lunch or dinner during the con. It’s close enough to be within walking distance and still provide a bit of a break from the press of the crowds during the day.

Inside we like the Gordon Biersch Brewery Restaurant, the Mexico Cantina Y Cocina, and for when we have limited time and need to get back for a panel discussion, autograph or some other event we like Pike Place Chowder. I’m sure there are other places that are just as good but these three are the ones we go back to time and again.

I did wear my Mothra cosplay to the ECCC but once again the con photographers missed me. That seems to be the story. Oh well, perhaps one day they will see me in my cosplay. While browsing some of the tables of merchandise I overheard two gentlemen pitching a box similar to a LootCrate but this is called the Marvel Collector Corps. Not as catchy as Lootcrate but all Marvel and Funko stuff inside. In fact the two gentlemen were representatives of Funko.

I really enjoy our Lootcrates, Looters go here to sign up for your own. We got Funko Pop Dancing Baby Groot in one Lootcrate and they are very reasonably priced.

Since we love our Lootcrates we are going to go ahead and give the Marvel Collector Corps boxes a try. If you’re interested in the Marvel box you can check them out here .

Today was the third and last day of the ECCC2015 and I’ve already submitted my review of day two to FangirlNation. As soon as it posts I’ll link it for you.

I’ll leave you with some bonus con pictures. K. 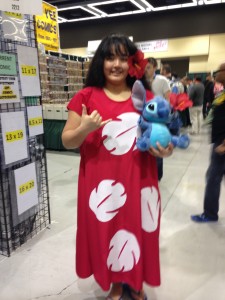 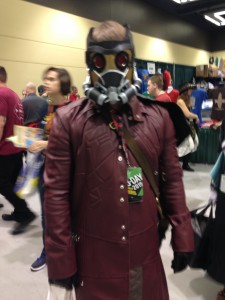 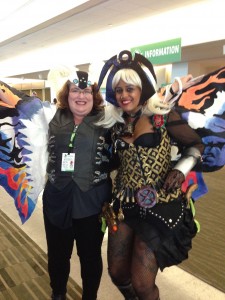 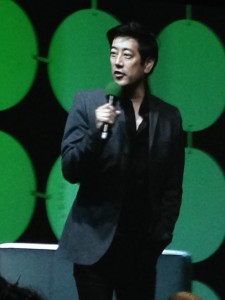 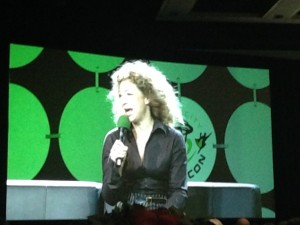 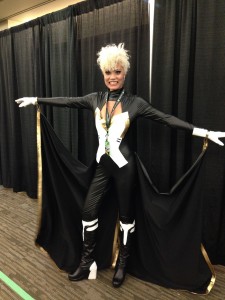 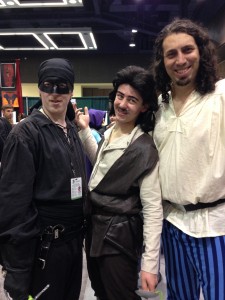 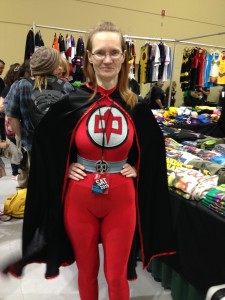